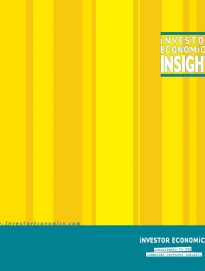 The April issue of Insight updates our comparison of the mutual fund industries in Canada and the United States. For mutual funds, the traditional assumption is that since the U.S. industry is much larger than Canada’s, and also more diverse and arguably more developed, what happens down there tends to foreshadow the trends up here. As in the past, a comparison of the two markets suggests that while this often can be true, it is certainly not always the case. Several fundamental differences in industry structure—most acutely, in the delivery paradigm—impede a direct transplantation of ideas. Differences notwithstanding, the revisited cross-border comparison suggests growing similarities between the two industries. In recent years, trends in the penetration of the wealth market, asset growth, and sales have tracked closely. The shift toward packaged fund solutions is reshaping both industries, although this process is more advanced in Canada. Differences in the broad asset mix are becoming less pronounced than in the past. Most notably, U.S. investors appear to have finally tuned into the foreign diversification message—a longstanding theme on the Canadian side. Our analysis focuses on comparing trends in asset growth, flows, and asset mix. U.S. data for this issue’s analysis was generously supplied by Strategic Insight. This New York-based firm is one of the foremost analysts of the U.S. funds industry. We are also grateful for the assistance of Cerulli Associates, another leading research firm based in Boston. The April Trend Lines article presents the final tally on the 2007 RRSP season. The Canadian mutual funds industry wrapped up the “prime- time” selling period with the fifth highest absolute dollar volume on record. Once again, deposit-taking institutions were atop the sales ranks. But in contrast to last year, several independents made an impressive showing as well.
Get access to Investor Economics Insight April 2007 Monthly Updatereport CLICK HERE FOR ACCESS 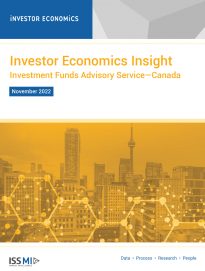 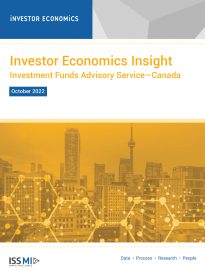 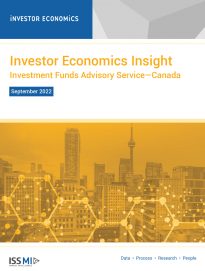 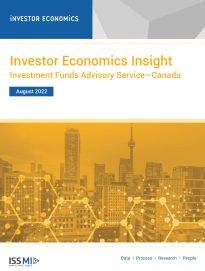 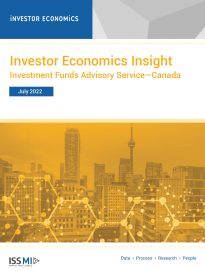 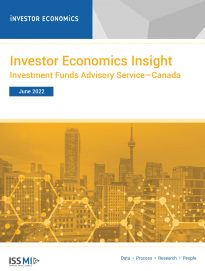 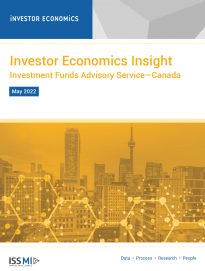 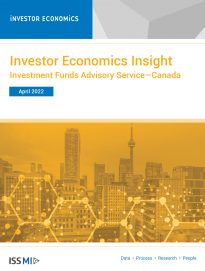 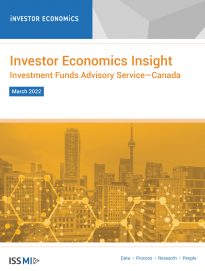 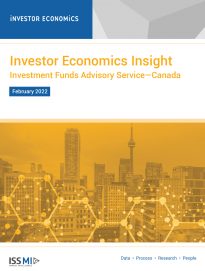 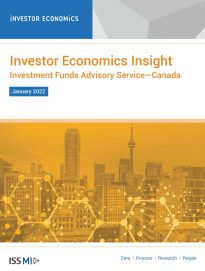 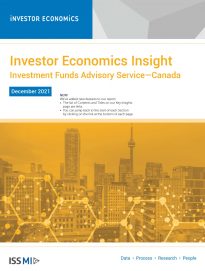 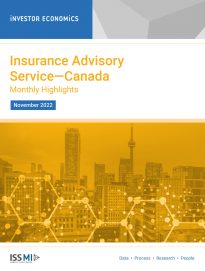 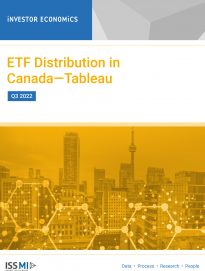 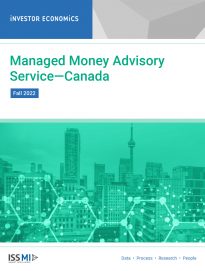