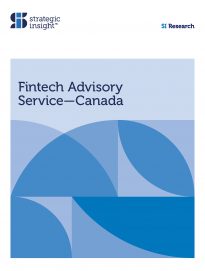 The Institutionalization of the Canadian Cryptoasset Ecosystem


Cryptoassets, also known by other colloquialisms, such as cryptocurrencies, digital currencies and tokens, entered the retail investor consciousness a decade ago in the form of a new type of electronic cash: Bitcoin. Decentralized, digital, and cryptographically secured, bitcoin and its brethren have reached the mainstream, hitting an awareness rate among Canadians of 85% at the end of 2017, according to a survey conducted by the Bank of Canada. This new type of asset, now largely considered to be a digital store of value, has found its way onto the household balance sheet of Canadians. 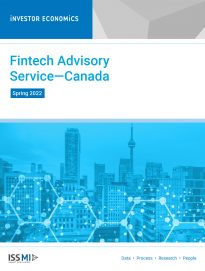 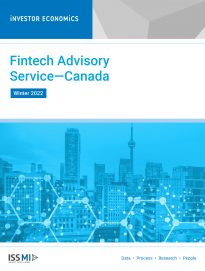 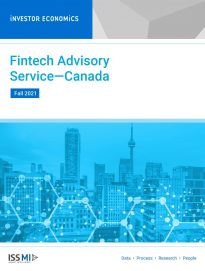 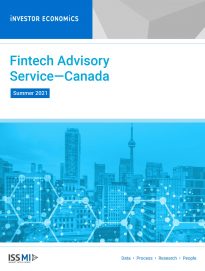 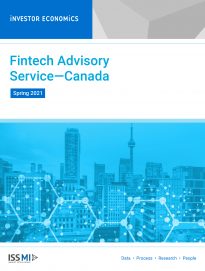 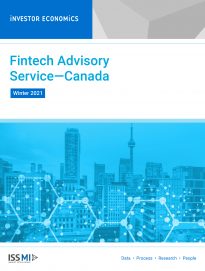 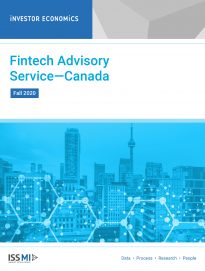 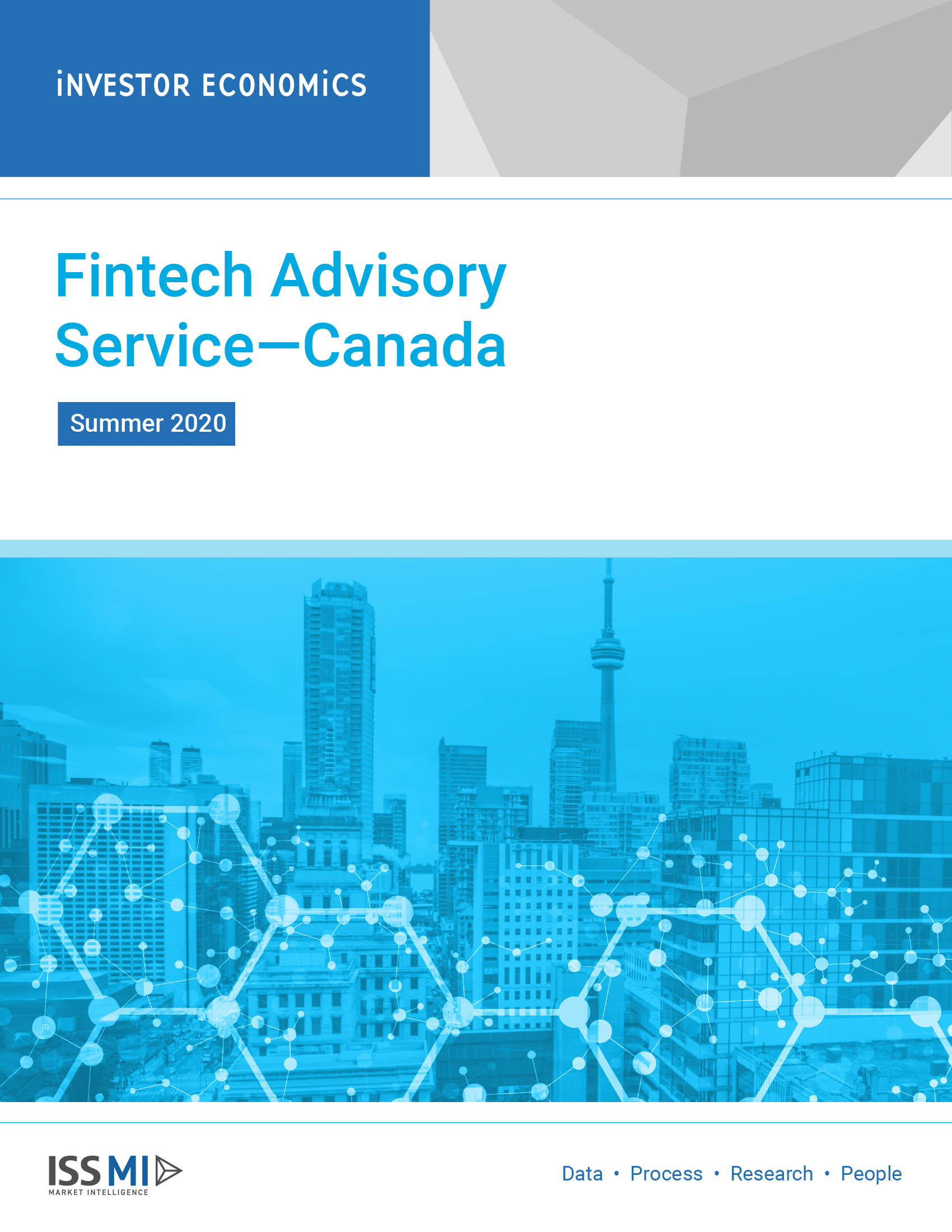 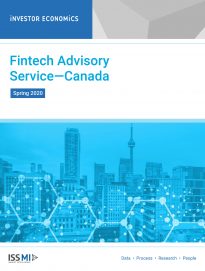 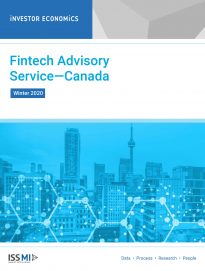 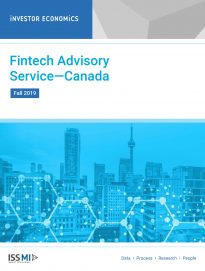 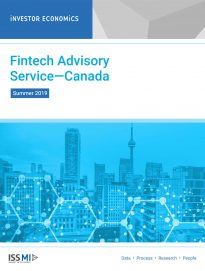 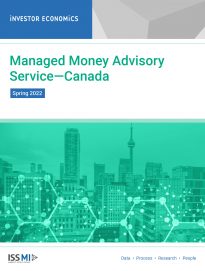 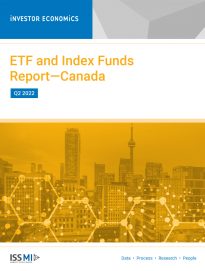 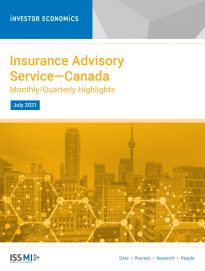 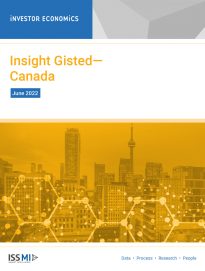